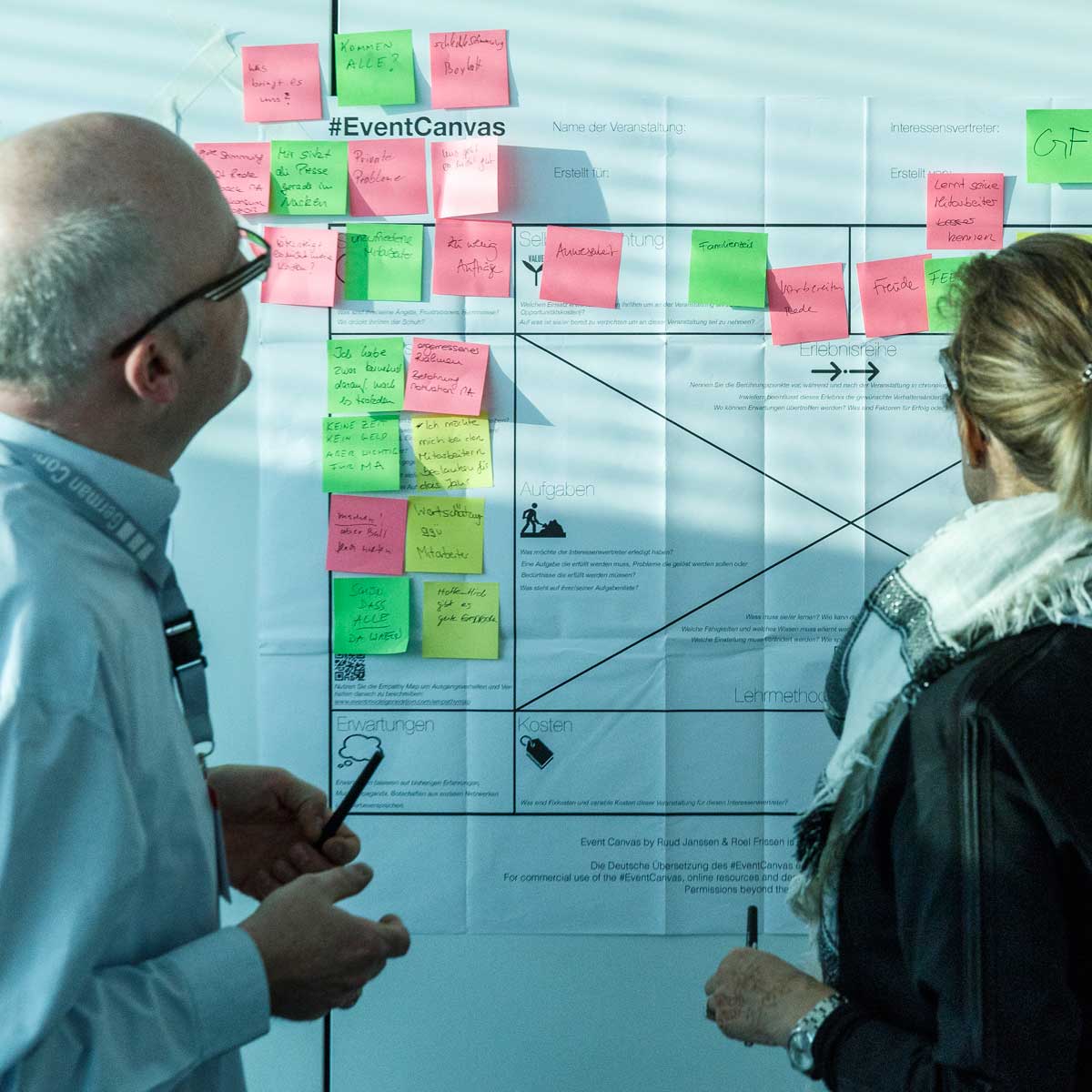 Listen to understand, not to answer

Gerrit Jessen CED CMM CMP is an experienced, non-judgmental, empathetic leader, mentor, trainer, and coach who helps to sort out options to find the best course of action for business challenges ahead.

He embraces challenges proactively and is always in searches of new ways of thinking. In the summary, things have to match up based on the entrepreneurial mantra: If it does not have a number, it does not count.

Areas of Expertise in the Global Meetings & Events Industry

Gerrit Jessen is Managing Partner and owner of GECO Communication & Management GmbH (Gerrit Jessen Consulting) a company founded by him in 2007. The company offers strategic expertise and support managing, training and growing companies, associations, and institutions in the Global Meetings Industry. Gerrit Jessen also leads the development of the Event Canvas™ Methodology. He is Director Germany of the Event Design Collective and gives presentations, trainings and workshops about the Event Canvas™ in Germany. 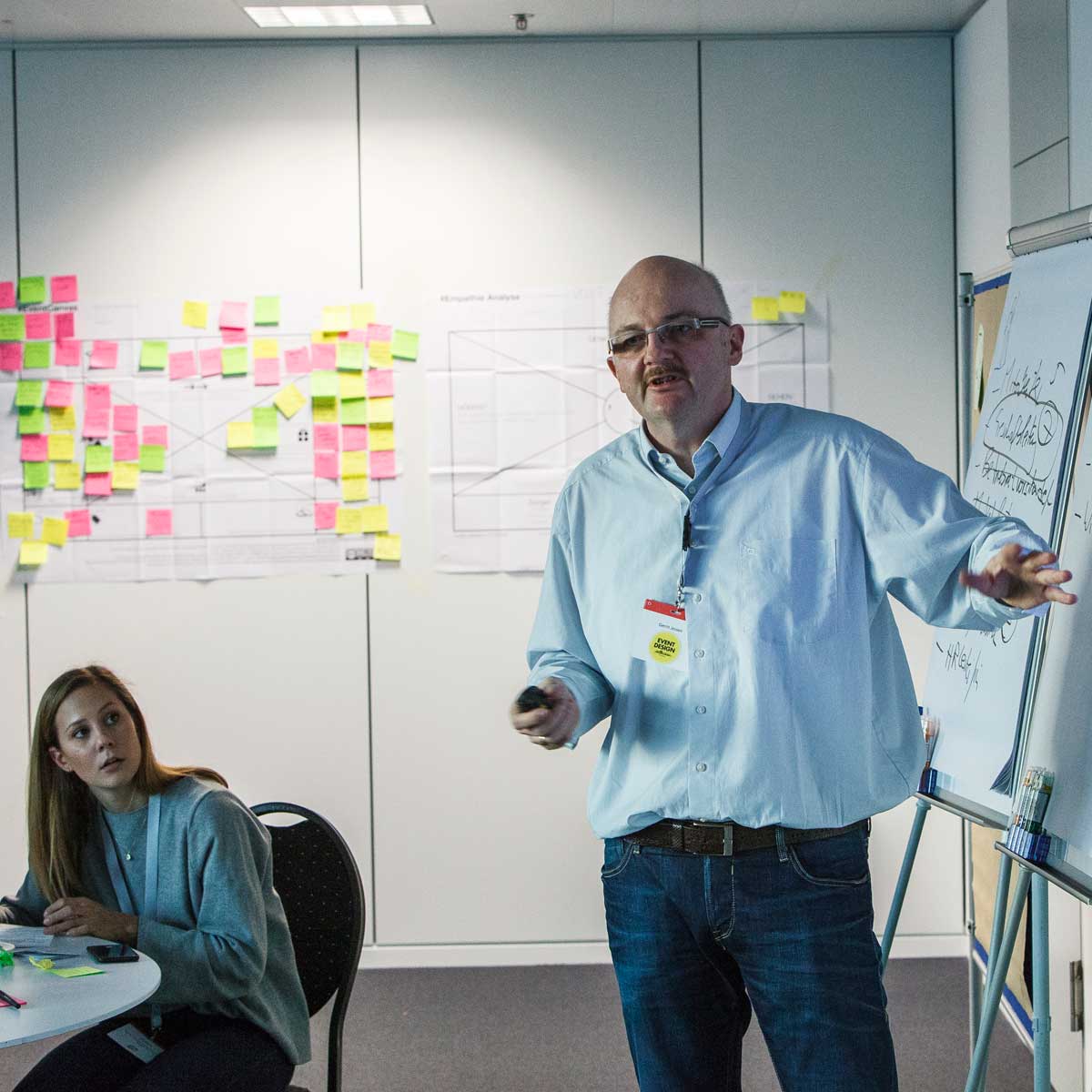 The Event Canvas™ is a strategic management template for developing new or documenting existing events and conference models.

It’s a visual chart with elements describing an event’s promise, how it helps stakeholders to get their jobs done, resolving pains and creating gains within a set framework of commitment and expected return. The canvas articulates how the behavior changes as a result of having participated in the event as well as stating the required levels of satisfaction against expectations. Additionally the canvas outlines the costs and expected revenues in relation to the customer journey (service design) and the instructional design of the event.

At present Gerrit Jessen is Managing Partner and owner of GECO Communication & Management GmbH (Gerrit Jessen Consulting) a company founded by him in 2007. GECO offers strategic expertise and support managing, training and growing companies, associations, and institutions in the Global Meetings Industry. Gerrit Jessen also leads the development of the Event Design Collective the makers of Event Canvas™, in Germany as Director Germany.

Gerrit Jessen’s career started after an apprenticeship at the renowned Bristol Hotel Kempinski, Berlin in 1980. For the following next 11 years, he earned his accolades in the international food & beverage and convention services industry with Hilton, Intercontinental and Steigenberger Hotels in Germany, the UK, and in the USA.

In 1991 he kick-started his own boutique event agency - p’concept Berlin. The success of the company attracted the attention of the MCI Group, Switzerland. In 2007 the company merged with MCI to form MCI Berlin Office with Gerrit Jessen as Managing Director Corporate Division.

2011 he was given the responsibility as Regional Managing Director for CD Germany, Austria and the Czech Republic.

Together with his Co-MDs and teams, Gerrit Jessen developed MCI Germany from 30 people located in Berlin to 130 people in four offices. During this period he initiated two major acquisitions EMC in 2011 and Hagen Invent in 2014 and led their corporate integration.

In 2016 MCI Germany was one of the largest profit contributors amongst the 61 offices worldwide and was No. 7 in Germany’s “Largest LiveCom Agency Ranking 2015”. 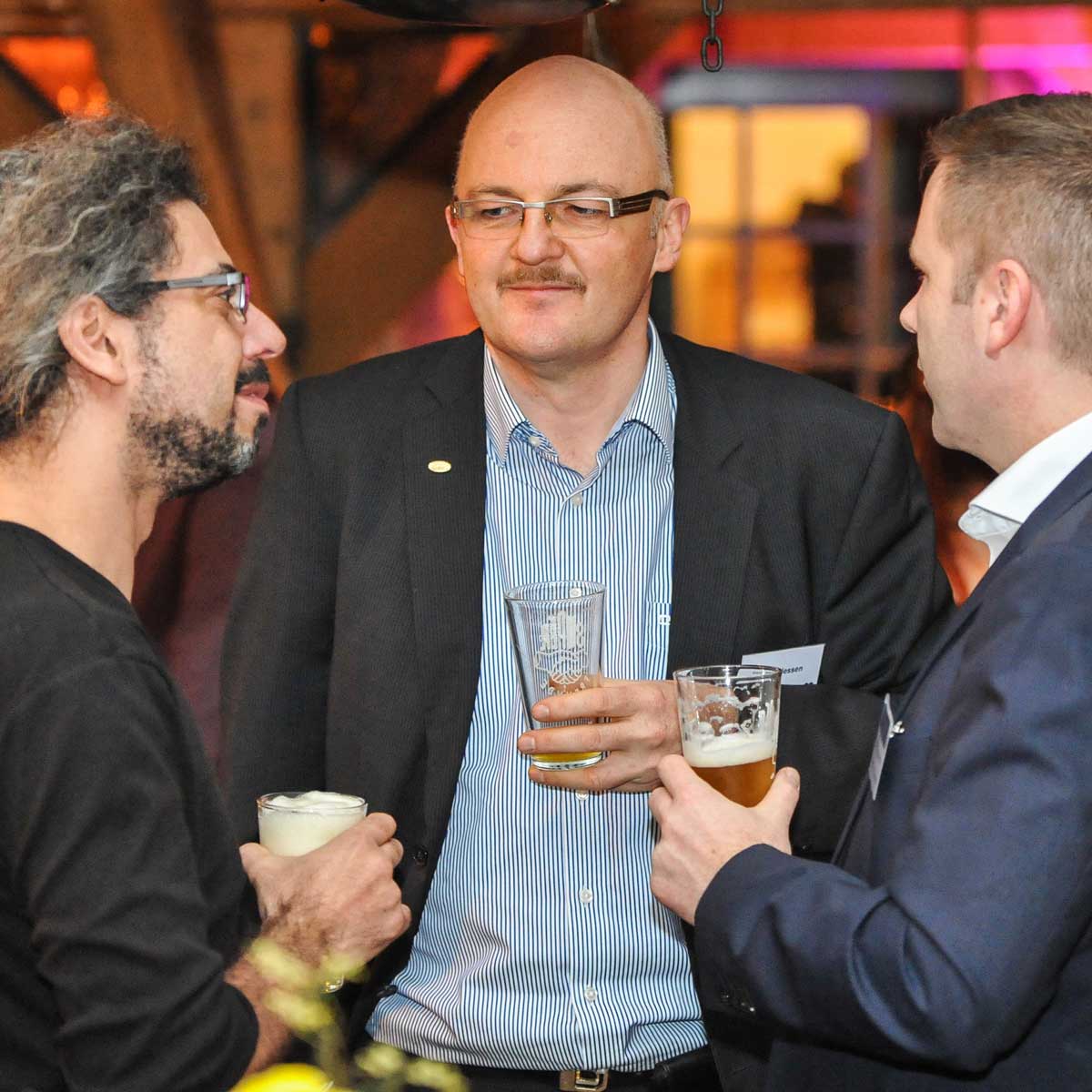 There is work in Networking. The rewards are trust, friendship and collaboration.

Gerrit Jessen has always been involved in industry associations and given volunteer time to help shape the future of the Meetings Industry on a local, national and international level.

In 2017 he has served as Vice-Chair of Finance of the MPI International Board of Directors after having been a board member since 2013. From 2002 – 2008 he has held various other MPI Board and Leadership roles on a national and European level.

From 2009 - 2020 he served on the Board of the German Convention Bureau and has been Vice-Chair of the visitBerlin Convention Partner Association from 2015 - 2017.

It’s not what you know, it’s who you know.